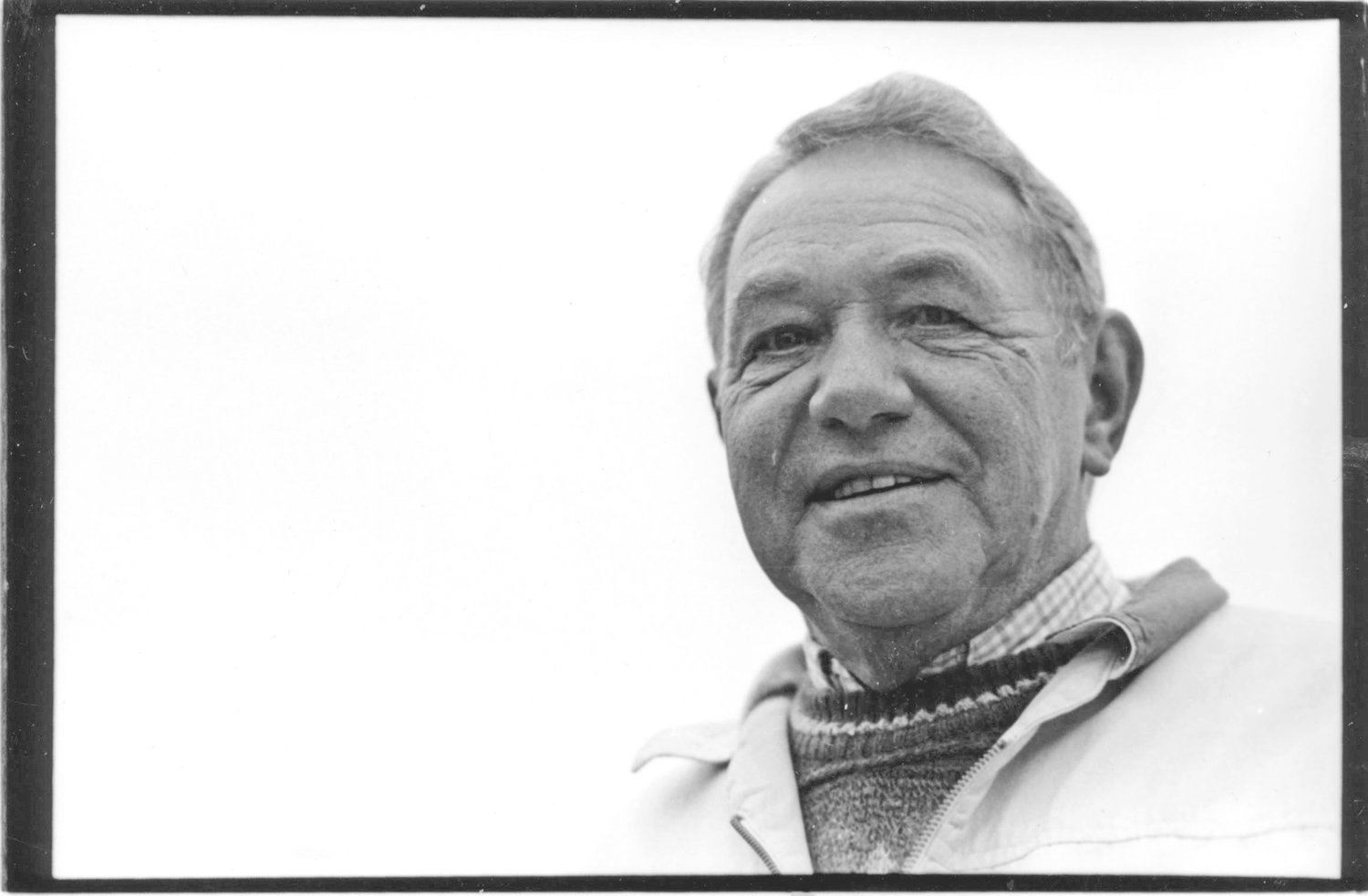 Gary loved people and parties. He loved houses, especially kitchens, and art and music. And boy did he love his dogs. But, most of all he loved Jerry Haynes, his partner, with whom he shared 32 years of his life. These men straddled a time during which they installed two phone lines in their home and never dared answer the other’s line, to a time when there is nearly universal acceptance of gay marriage in many countries.

Jerry died very suddenly 17 years ago. Gary never fully recovered from that great loss. Nonetheless, he continued to host parties and to volunteer for many local nonprofits. Gary relished cooking for others. He hosted countless dinner parties, holiday gatherings and fundraisers. He even created his own family cookbook with the help of his niece, Kaye.

He was a prodigious fundraiser for Centrum and was chosen as the first ever “Centrum Champion of the Year” in 2015. He served on the boards of the Northwest Maritime Center, the Jefferson County Historical Society, Advisory Board of Centrum, and was a member of City of Port Townsend Historical Preservation Committee. He was an active supporter of Habitat for Humanity, Jefferson County Animal Shelter, Food Bank and other community nonprofits.

Gary was born in Missoula, Montana, on February 26, 1939. He graduated with a degree in architecture from Montana State University. Gary died in his beloved home on the bluff overlooking the Strait of Juan De Fuca on February 5, 2020. He worked as an architect and interior designer. Gary began his career installing window displays at the Bon Marche in Seattle in 1963, and ended his career designing beautiful homes and kitchens in Seattle and Port Townsend.

He began coming to Port Townsend from Seattle in the early 70s. He was part of a group of gay men who were welcomed by this community, established beautiful homes along the strait and dubbed their weekend getaway “fluff bluff.” As they retired and made Port Townsend their full time home, these men contributed both time and money, lots of it, to enriching Port Townsend’s art and maritime culture. To the end, they gave of themselves to our everlasting benefit.

Gary was the last of them. We will miss him terribly, as we continue to miss his great friends. We are grateful for the love and fun they brought us.

Dreams of My Ancestors